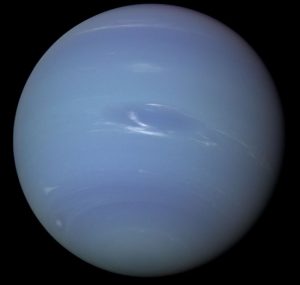 Images and Sketches of Uranus

The Observers Group covers a number of activities that are carried out collectively by a select number of individuals from within the group. the group meets formally on a set night each month at a published location – currently Dan Sheahan’s Bar and Restaurant (see image below) on the road between Ballincollig and Macroom. This location is convenient for proceeding to the top of a nearby hill to carry out all types of observing.

Short reports of the groups activities are set out below however the Group’s main activities cover the following discrete subjects:

Observing – Physically looking at the sky with and without optical instruments. This may be from known local sites in Cork to foreign trips to other observatories. Takes place at least once a month weather depending.

Observing Presentations: When the skies are overcast on the observing night the group holds discussions and presentations of astronomy subjects – normally several 10 – 15 minute talks with slides.

Astrophotography – at dark sky and other sites those interested in this subject meet to take images via terrestrial or astronomy cameras. The club also published a monthly astrophotography newsletter, the Image Board, comprising images from club members.

Radio Astronomy – a small group within the club are experimenting with radio detection apparatus.

Light Pollution – the club is carrying out a planned project to measure light levels at a variety of Cork locations.

Club Observatory  – this has a 13″ reflector telescope.  Use of this is by prior invitation/arrangement 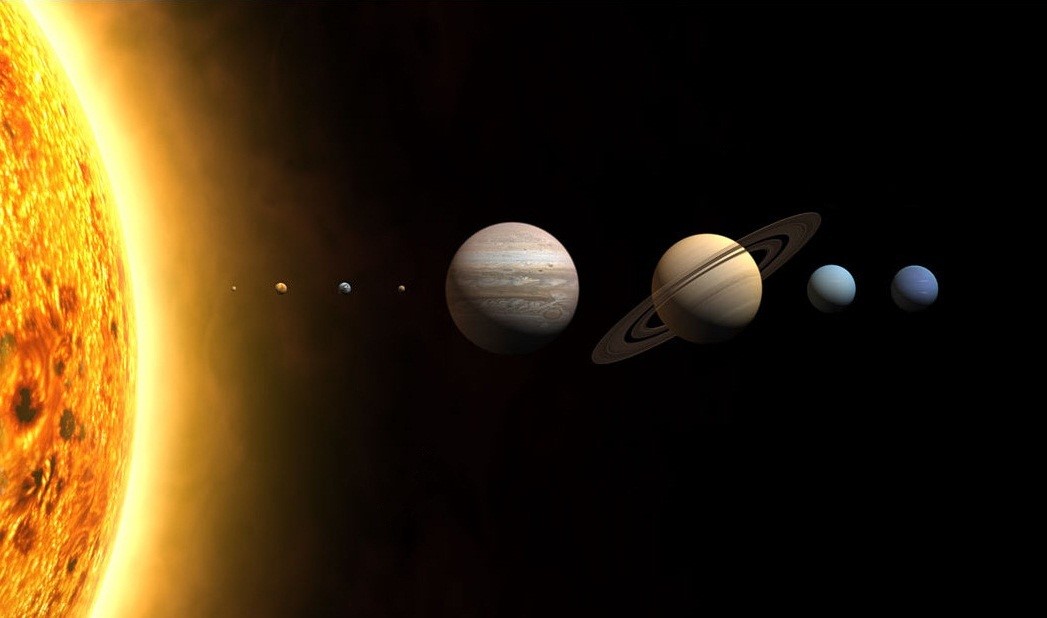 Select a planet from the Gallery dropdown menu

The weather on Friday 21st December looked unpromising for a visit to Drombeg stone circle–but perseverance was rewarded when about 25 members and their friends briefly witnessed–or almost witnessed–the solstice sunset there. Just about 4 in the afternoon, twenty minutes or so before official sunset, the sun briefly broke through the clouds fractionally to the left of a notch in the hills which really made the day. Club member Michael O’Keeffe gave a tour of the site, telling its history, the excavation of the site which took place in the 1950’s, and the relevance of the winter and summer solstice. Select the category of link or Resource Information you require below to access the relevant PDF file where you can save it for later perusal or browse immediately a selection of links, articles and/or blogs that cover the subject. Zond 6 was launched on November 10th 1968, and flew around the Moon on November 14th. It managed to take photos of both the near side and far side of the moon, but only one negative was recovered from the camera container.

Zond 6 used a reletively uncommon technique called “skip reentry”, to shed velocity upon returning to Earth. A few hours before reentry, on 17 November 1968, a faulty O-ring rubber gasket caused the cabin to depressurise, killing all the animal test subjects aboard. Also Zond 6’s parachutes deployed too early and it crashed in Kazakhstan, not far from the designated landing area.

For propaganda reasons the Soviet Union claimed the flight was a complete success.

Appropriately enough this year’s Dark Matter Day will take place on Halloween. Across Britain, the US and Europe, talks, demonstrations and parties highlighting the search for dark matter will be held on 31st October. “I don’t think you could pick a better date to celebrate a hunt for something that is as ephemeral and mysterious as dark matter,” said physicist Chamkaur Ghag, of University College London. “We can see its effects, but cannot detect it directly. It is the ultimate in ghostly phenomena.”

The existence of dark matter has both been controversial and frustrating to modern physicists. Dark Matter cannot be observed, but is inferred because of galaxies that rotate too quickly to hold themselves together. Approximately 85% of the universe’s total mass is believed to be made up of dark matter.

“Ever since Coperincus, we have known we are not located anywhere special in the universe,” said astronomer royal Martin Rees. “But now it transpires we are not even made of the dominant stuff in the cosmos. Most of it is made up of material from the dark side, the side we cannot yet see.”

Without dark matter there would be nothing to hold galaxies together, and hence no stars, no planets and no life, which is what has led scientists to promote the idea of Dark Matter Day.

The open night will be hosting workshops, a Gravity Well to show how space is warped by large objects, demonstrations on Stellarium (a free software that helps you to explore the night sky) and observing in the courtyard with telescopes brought by Club members. (weather dependent!)

Workshops and other activities will run throughout the night from 19:00

Images and Sketches of Jupiter Upcoming Events for the Month